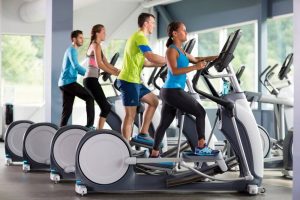 After creating the EFX elliptical in 1995, Precor are again breaking ground in the genre, committing their elliptical future to converging biomechanics.

Industry insiders have suggested that the new Precor EFX elliptical with converging cross ramp will eventually replace the current EFX model, rather than add to the existing line.  You can check out the full details, including a video – here. 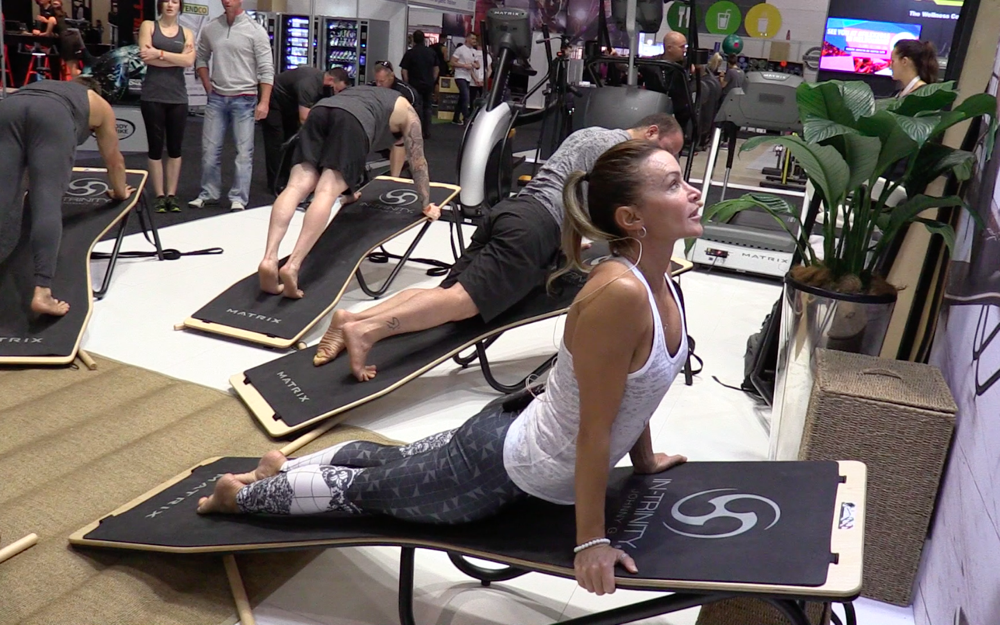 We all know Johnny G as the creator of Spinning. After turning Spinning into a global fitness phenomenon, you’d forgive him for quitting while he was ahead, but – no. Johnny G joined forces with Matrix to create the Krankcycle and then most recently the IN-TRINITY Board. In this interview with Natashia, you’ll learn how Johnny G developed this piece of ‘energy-in’ fitness equipment. The IN-TINITY board was designed to help users improve balance, strength, flexibility, agility and co-ordination.

You can discover the full details in my interview with Natashia as well as see a comprehensive demo here. 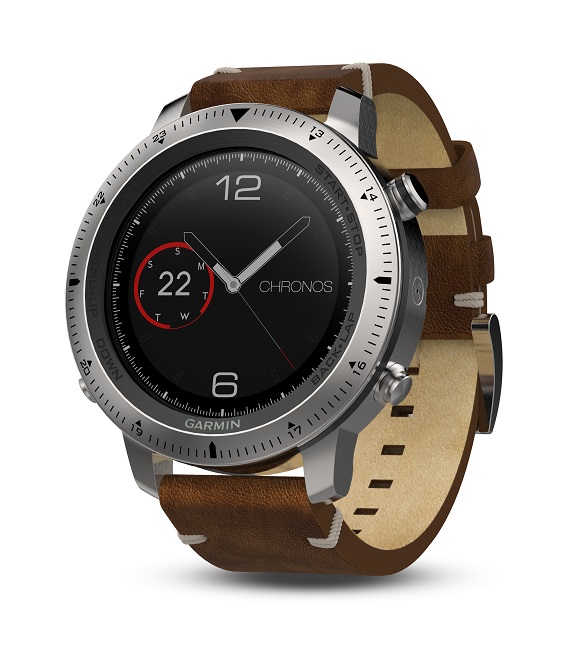 Do you have an employee who is about to celebrate 10 years at your gym? Perhaps you are a gym owner that has just made your first $1 million. Garmin’s FENIX Chronos is THE ultimate fitness/dress watch that oozes sophistication and has the fitness measuring credentials to boot! Check out the full details here.

While at the Fitness & Health Expo in Melbourne, Technogym offered me the chance to chat with pro surfer Sally Fitzgibbons. Sally became a Technogym ambassador earlier this year and has wasted no time becoming accustomed to her new Italian family. In this interview Sally talks about keeping fit on the pro surfing circuit as well as her garage gym and her favourite piece of Technogym equipment.

BlackJack Fan For the Gym

I also caught up with Big Ass Fans at the Fitness and Health Expo and discovered their BlackJack fan, which is the baby brother of the AIRGO. At a mere 1.8 metres high, the BlackJack fan fit’s under a standard door frame and therefor can be wheeled through your facility. It looks incredible (see below) and was a big hit with all the cross fitters competing at the Fitness Expo arena. Sexy ain’t it! 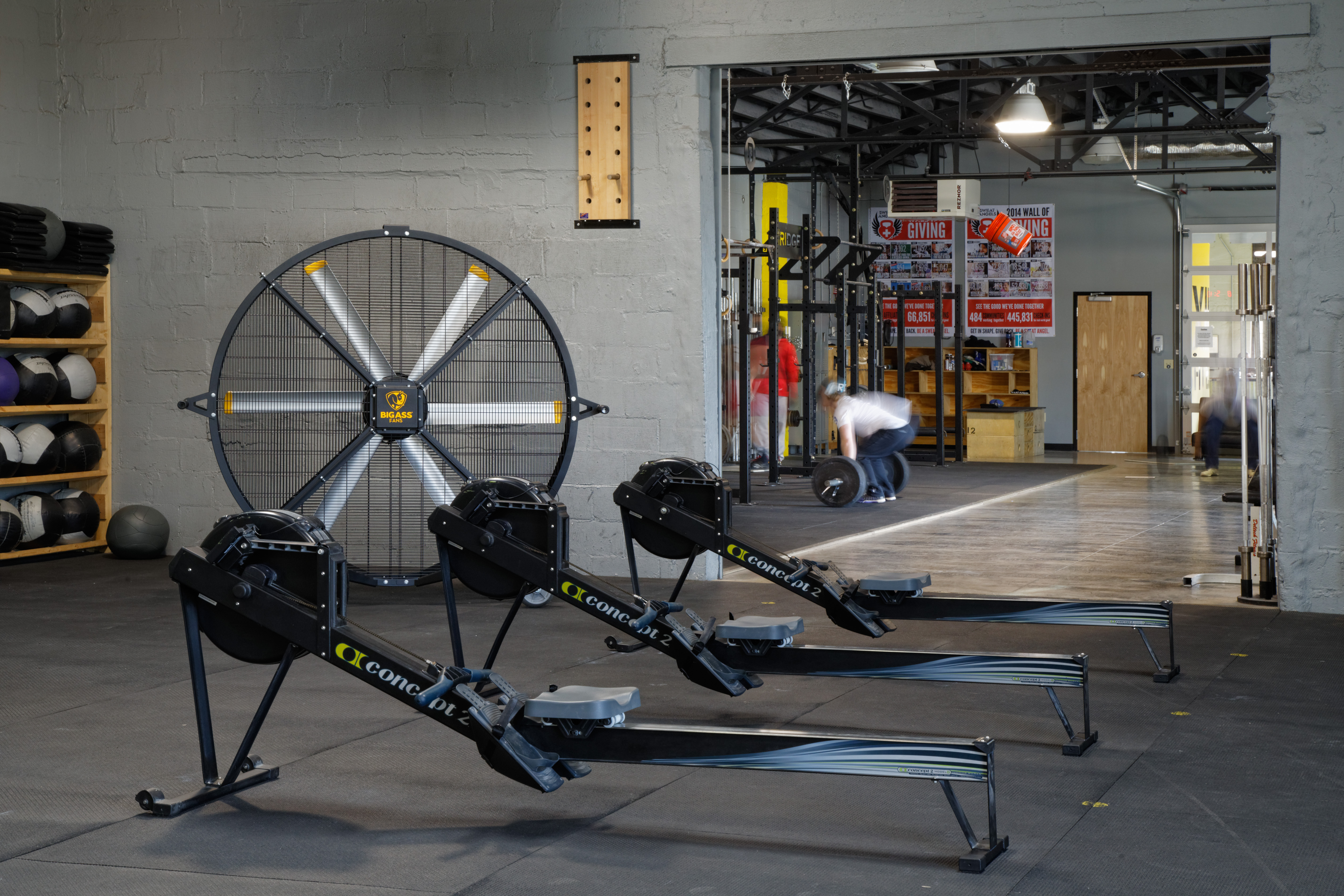 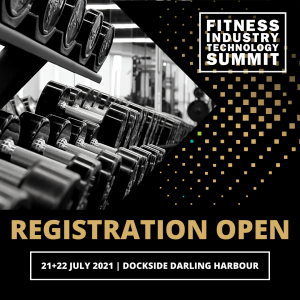