The latest feature to join the Myzone portfolio is MZ-Motion, launched February 2019.

MZ-Motion utilizes the phones accelerometer, which detects movement, recording incidental activity when the phone is in motion. For every minute that is monitored while moving, the smartphone app will record one MZ-Motion, enabling the Myzone platform to now recognize non-exercise activity time. The new feature is designed to ensure that every move counts. However, please note that this metric does not add to the MEPS accumulation, as it is not deemed exercise, but rather movement.

Dave Wright CEO of Myzone said “The MZ-Motion feature is an extension to the Myzone family of products and is designed to do two things. Firstly, to include those not yet exercising, and encourage them to progress from light activity, to moderate activity, to the behavior of actual concerted exercise. Secondly, MZ-Motion is to remind our exercising users who currently earn MEPS, that consistent movement throughout the day is also important.”

MZ Motion is an additive feature that can help clubs engage a wider net of their population while also being more relevant throughout the day for their existing members.

MZ-Motion can be found in the calendar and is presented alongside a user’s MEP activity in the Myzone App. 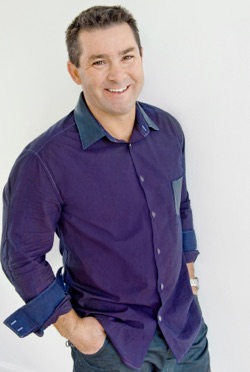 www.activemgmt.com.au
Posted in Industry News and tagged media release, MYZONE
← #JTInTheRaw Show 135 | Discounting Will F**k Your BusinessFitness Industry Technology Summit | How The Partners Will Help You → 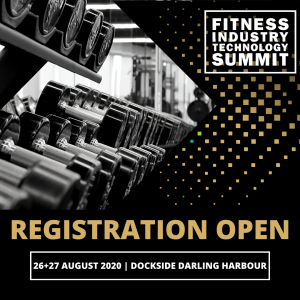 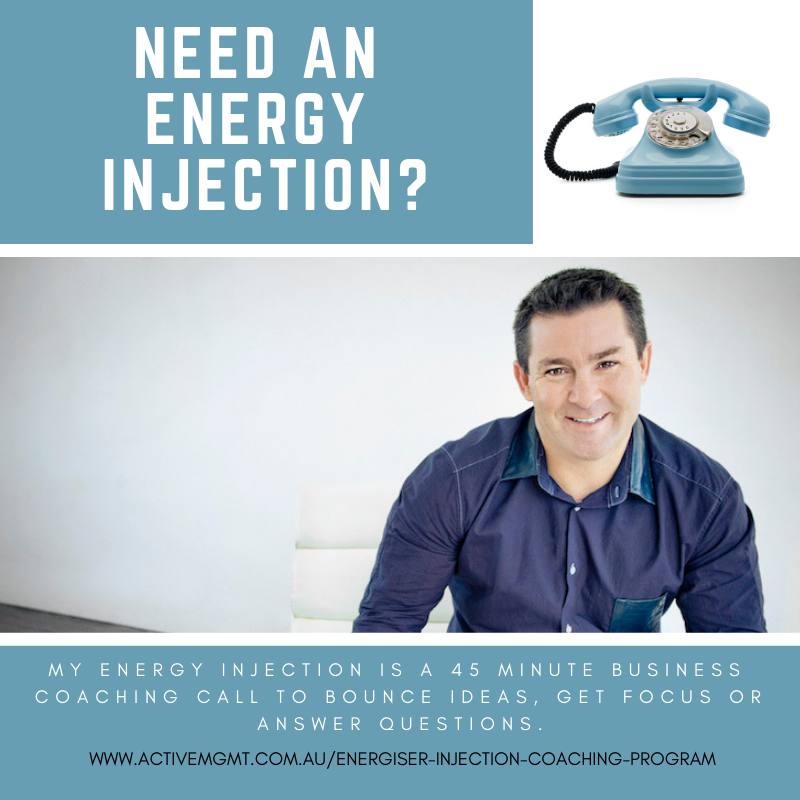